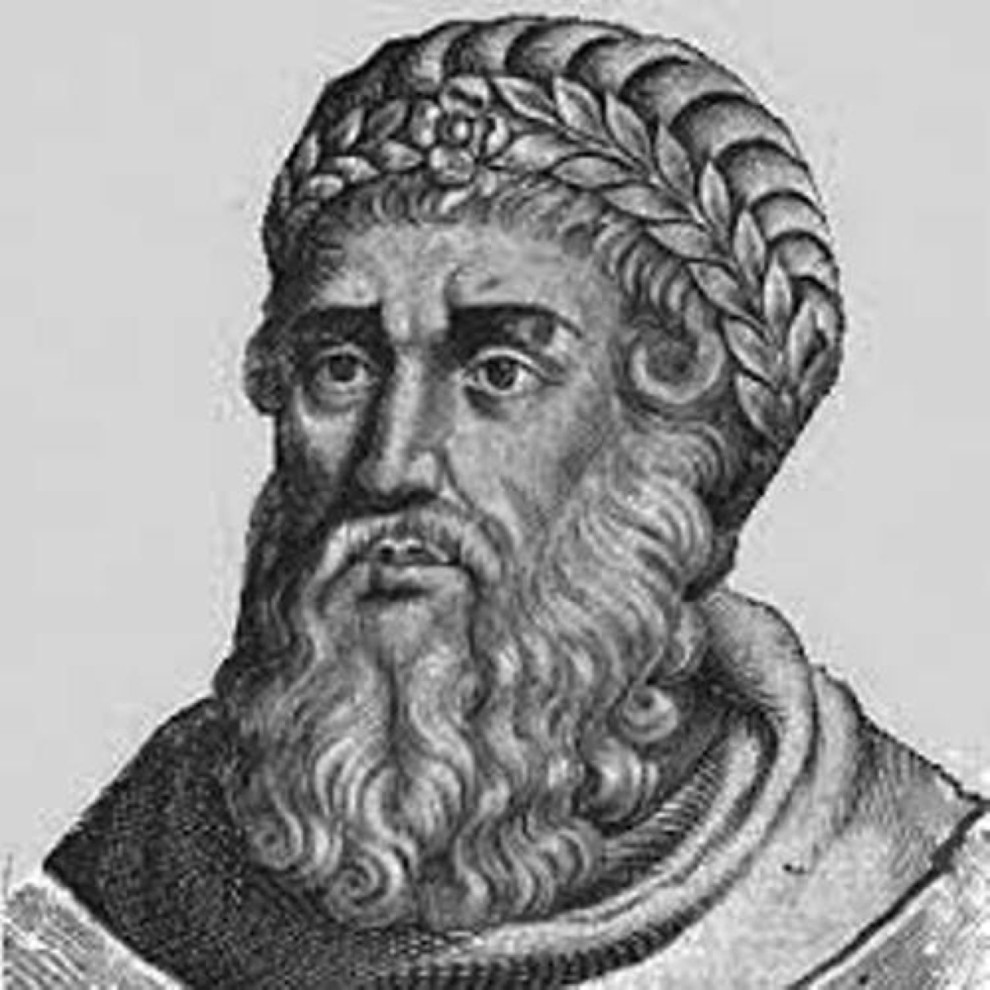 Herod the Great and the Politics that Divide Us

Herod the Great founded a dynasty that ruled in the ancient lands of Israel until the end of the first century.  That period defined the emergence of Judaism and Christianity as they are known today.  The political theologies of both those relitions were formed in the crucible of power in which Herod's family was a major factor.  Our series will explore how living issues of political concern and division can be traced back to the actions, policies, and aspirations of Judea's last royal family.

Part 3 - The Jewish Empress in Waiting

The little known story of Herod's great-granddaughter Berenike, who rose so far in the hierarchy of Rome that many people in the empire saw her as the power behind the throne.